that was a crafty answer!
What a racket they're makin', Jack, they keep me up at night playin' their electric guitars!!
Top

Al: "Candy corn. It's too tiny for someone to fit a razor blade inside it. Better safe than sorry."

Did anyone see this?-- Didn't post a link because it's only one sentence in a group of other people's quotes.

http://www.billboard.com/articles/news/ ... essia-cara" onclick="window.open(this.href);return false;
"First of all, I don't particularly MIND the rabid wolverine in my underwear...."

"I was not shocked by the power of the Internet," he said. "I was counting on it."

"IT'S THE WEEKEND!" At the Zoo.fm
Top

I had to google what candy corn is. I thought it was candies with popcorns in them or something

They're nasty. That is all you have to know

Is my dude a dweeb?
Top

bro candy corn is the best. I could eat a whole bag of it
conk or bepis
Top

Disgusting. Mini chocolate bars all the WAY!! Candy corn is what put Michael Myers over the edge. Well, as a child in Rob Zombies version. Joking but damn I hate candy corn. I like all other types of corn.

I just found this, and it might be my favorite thing ever... 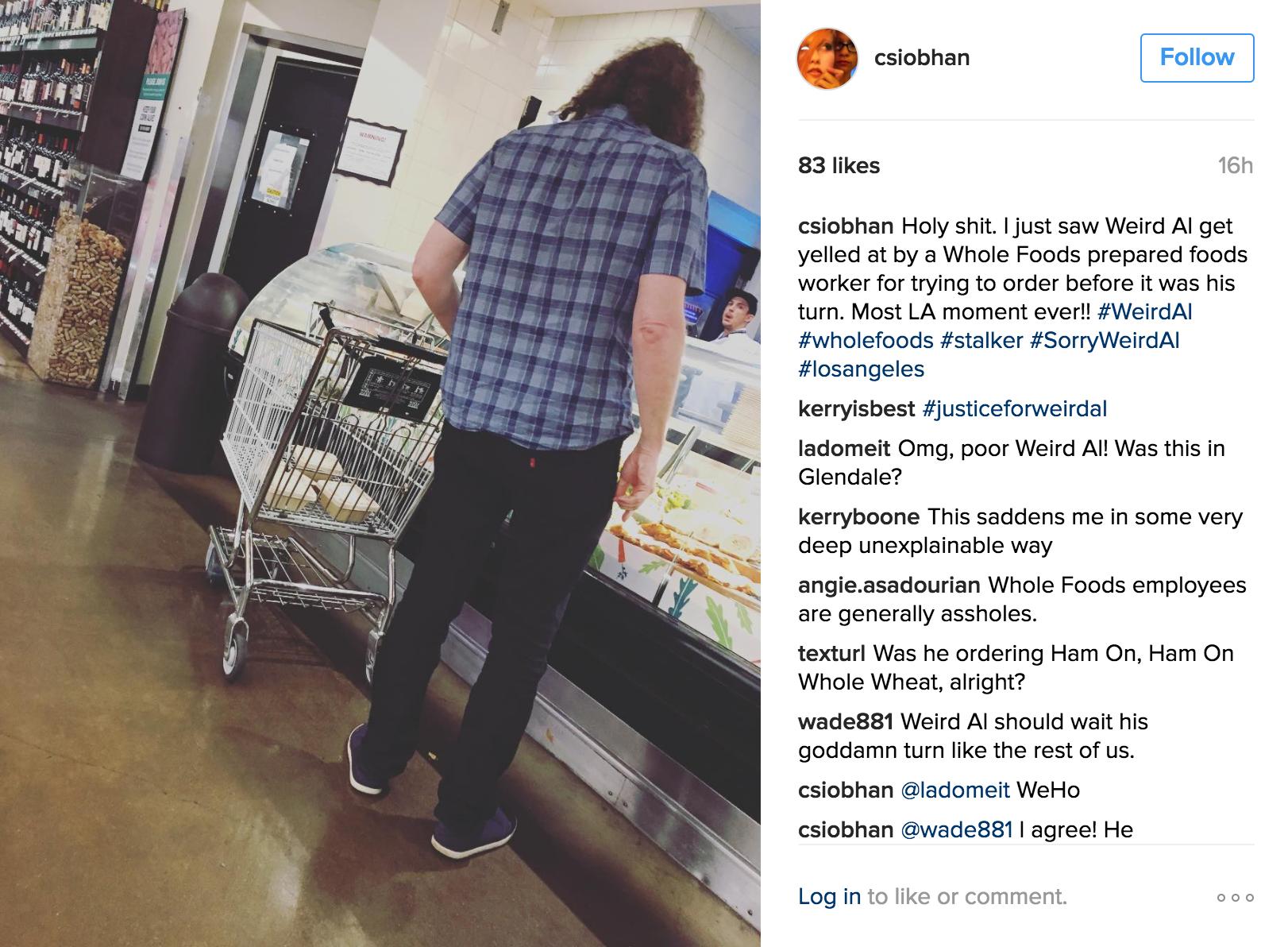 "Be the climate, not the weather." -Al Yankovic
Top
Post Reply
1410 posts