Hello Al fans. I wanted to take a brief moment to introduce myself and make a short announcement.

I'm a Weird Al fan and member of the 501st Legion. I've had the amazing honor of performing on stage a few times with Al. Amazing music - awesome guy.

I wanted to make an announcement that Hawkeye - Al's stage manager has been inducted as an official "Friend of the 501st Legion" and he has been imortalized here: http://www.501st.com/honorary.php - you can find him in the list by searching for "Hawkey" or scroll to the "H" section of the list. Hawkeye is an amazing friend to the 501st legion literally across the globe. He was inducted at Radio City Music Hall - the last stop on Al's current tour. The Empire City Garrison presented him with a temporary plague while his official swag is being laser etched. 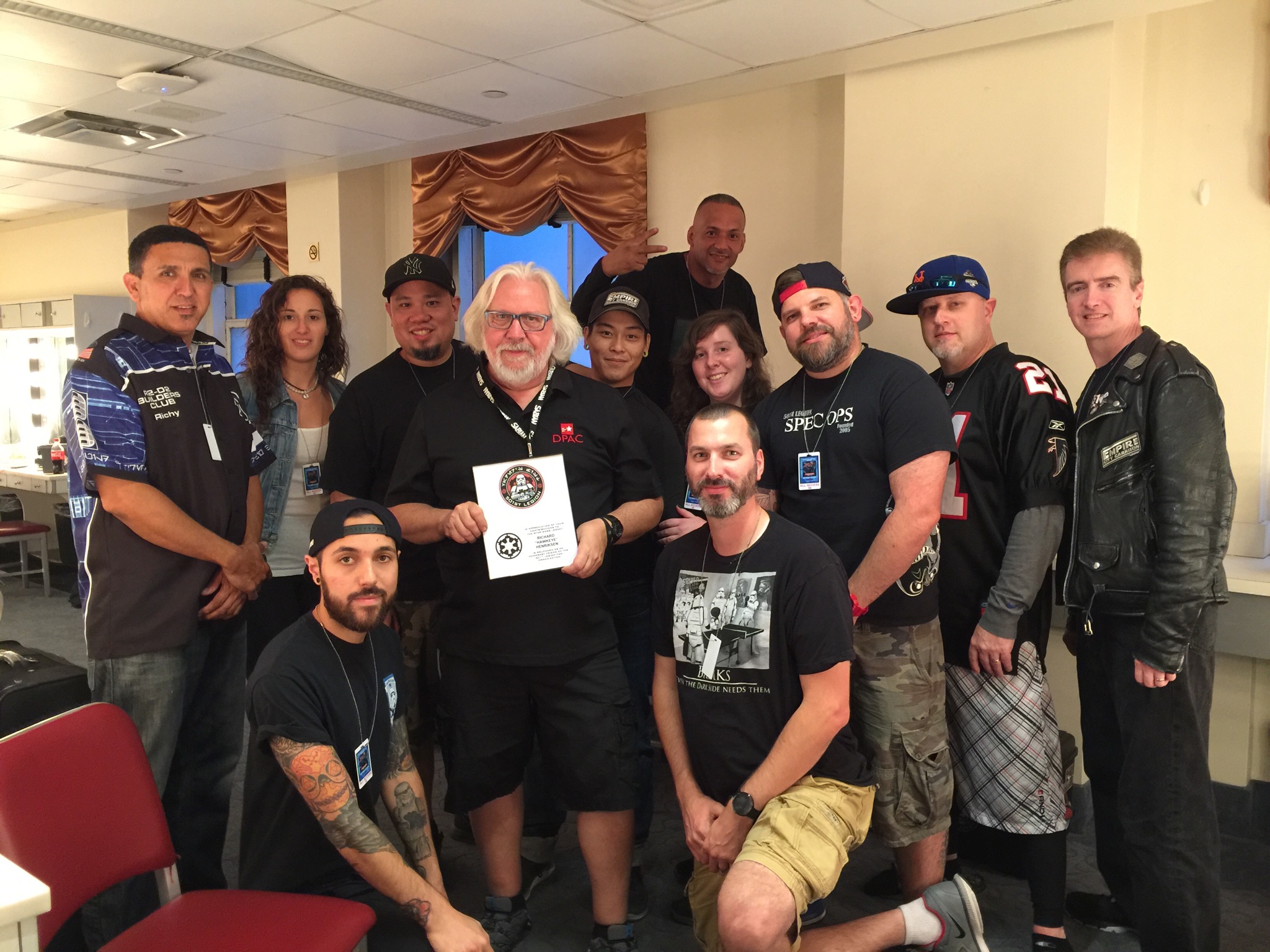 Should you have the pleasure of meeting Hawkeye, please tell him congratulations and also thank him for all that he does. The behind the scenes guys don't get as much credit as they deserve.

Nice meeting all of you and please feel free to post this in other locations on your board. This is the only forum I can post to.

Re: New Member and Announcement

Thanks for posting, Jethro. That's great news!
I hope you'll stick around for a while on here. We would love to hear your first hand experiences of what it's like to be in the 501st at an Al show. Who do you dress up as?

Also, just so you know, you can post to any existing thread on WOWAY. You just can't start a new thread until you have 10 posts.

I couldn't tell a dirt clod from a plate of caviar.
Top
Post Reply
2 posts • Page 1 of 1